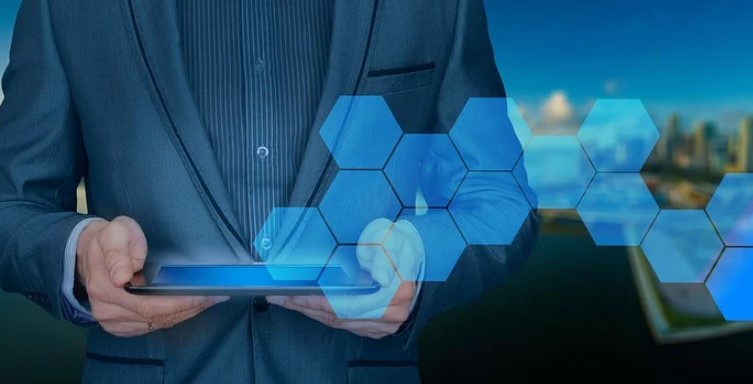 No, Google FI is not a good alternative to AT&T. Google FI in no way can standup to the juggernaut AT&T speak less of becoming its alternative. No doubt the Google FI offers some amazing services but its still far from replacing top carrier such as AT&T.

Google Fi is a unique MVNO telecommunications service powdered by IT giants Google. The services provided telephone calls, broadband and SMS using a combination of cellular and Wi-Fi. The Google Fi use the network operated by U.S Cellular and T-Mobile. As when it was first introduced in 2019, it was only available for residents in U.S but the Fi management has continued to make concise steps to take it nationwide.

This project was initially called Project Fi and was originally launched for the Nexus 6. The only way to get to the network was by an invitation during April 2015 but the service was opened to the public by March 2016 with support for additional devices. On October 2016 two devices were added Pixel and Pixel XL and in November 2018, Google rebranded the Project Fi to Google Fi. This time the service has come to support myriad devices and partial support for the iPhones.

Google Fi announced to both the public and user on January 2018 about its bill protection which would cap the data charge at $60. The new bill proposed that if user’s data exceeds 15GB then Fi would automatically slow their data speed to 256kbps but users can avoid the slowdown by paying the full price for data being used after their cap at #10 per GB. The new bill also worked for group plans which the following offer; two user for $85, three for $120 and four for $140 but the unlimited texting and calls were unaffected by the bill protection.

Google monthly plan starts at $20 with a flat fee rate, this fee is usually paid at the beginning of each month. All Fi plans comes with an unlimited texting and calls. Unused data are credited back to the user’s account and overused data are charged at $10 per GB. Since Fi traditionally works in the US, when user are out data cost $10, phone call cost $0.20 per minute and texting is free. Google Fi also provides a data only SIM card which can be used on all compatible devices such as Nexus 7, Nexus 9, iPad Air 2 but the device must be compatible with the T-Mobile network.

Google Fi also offers a group plan that allow users to add other users to their subscription. Users are called “managers” and those added are called “members”. Adding a “member” cost an extra $15 per user. The “manager” has a specialized access to view user’s data usage, set data, add monthly allowance, pause data and remove user from group plan. This feature was updated in June 2017 to include a “Group Repay” which allows each users to calculate their monthly data usage and pay by sharing the data bill.

All Google Fi comes with an Unlimited plan for all its users for a flat rate of $70 per month which allows unrestricted access to 22GB of high speed data but when you exhaust your allocated data, the speed drops to 256kbit/s which allows users to pay an additional $10 per GB until the start of the next month (where they can resubscribe for the monthly plan).

Google Fi provides a unique feature that automatically switch between depending on the strength of the signal. This feature allows for automatic connection to any open Wi-Fi hotspot while it tries  to secure a data encryption through an automatic VPN. Phone call also using this network switching ability of Wi-Fi to cellular network.

Google Fi users can use the Google hangouts on compatible devices such as phone, tablet and computer to text and make calls.

Google Fi support the recent 5G network and it automatically search and switch to available network.

Google Fi offers a data-only sim card. This sim card is a specialize sim that is used exclusively for data and cannot be used to make calls or transmit text. It can be used on only compatible phones and tablets.

This feature is still under development but management has stated at a press conference that call on the Fi Network would soon include end-to-end encryption.

Does Google Fi and AT&T use 5G?

Yes, The users of Google Fi have access to the superior 5G network but AT&T users are resting in the thought that they are on the second best 5G network.

Can I switch from AT&T to Google Fi?

Yes, you can. All you have to do is locate ‘Manage Device’ on your Fi phone, you should see a link that reads “Transfer a number to Fi.” When you tap the number is would bring your number to the Fi Network.

Is it worth it to switch to Google Fi?

We cannot say if Fi would suit you because we cannot say your preference but Fi is worth considering. Fi offers a lot of good features which might just suit your demands. Feature such as unlimited calls and text and data sharing might just be what your family and friends need.

Does Google Fi work on any phone?

Fi would work on any device that is unlocked, but those device that were not specifically designed for Fi might be seen missing out on Fi’s special features such as network switching or Google’s VPN.

Google Fi undoubtedly provides some amazing features and has become the network of choice for quite a lot of users. But yet many are aloof of it’s services whilst others just prefer other carriers.

Irrespective of the aforementioned unique feature of Fi, still it’s still far away from replacing the giant AT&T network.