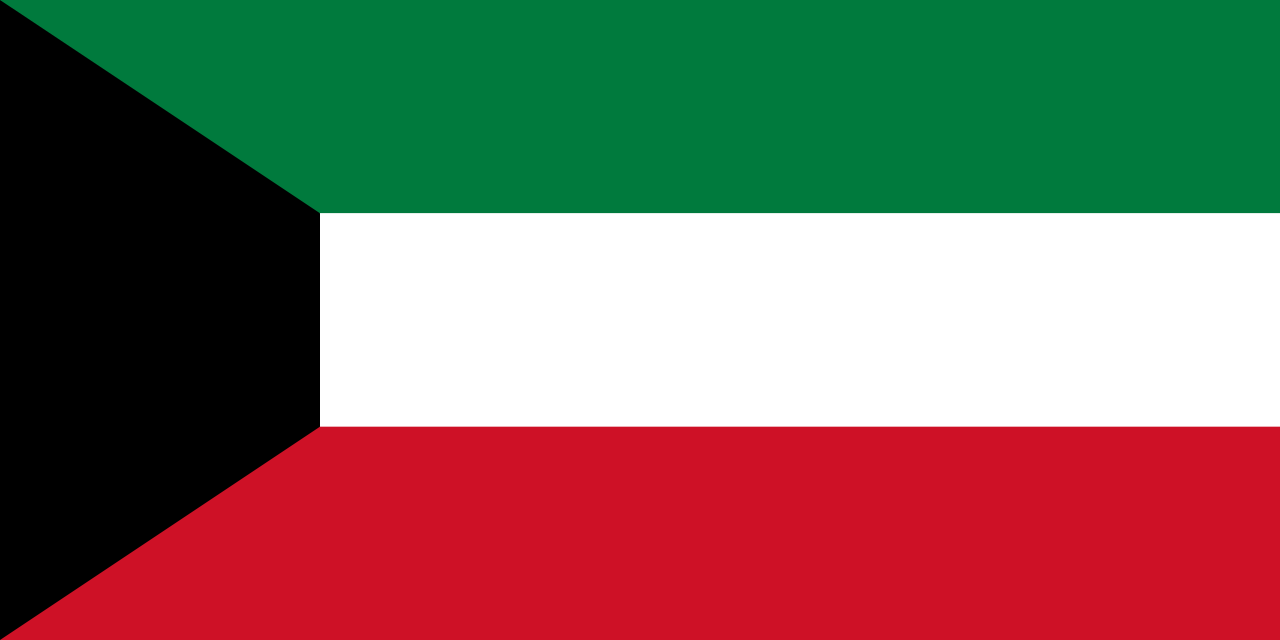 Kuwait, also known as the State of Kuwait is a part of western Asia that shares its borders with Iraq and Saudi Arabia to the north and south respectively. It became an independent country in the year 1961. However, it got famous due to many things in the early 1980s some of them being the Iraqi invasion to rule the country, its commercial success due to oil refineries, access to modern wireless communication, telecom services, internet services, etc.

There are main three internet providers in the State of Kuwait amongst the many. These three are:

One of the most variant and offerable data packages are provided by the Zain internet service provider. It has packages of data starting from 10GB to 400GB. Some of them include unlimited on-net calls with IDD calls too. The structure of the internet packages and their prices as follows:

Ooredeoo provides internet data packages from 10GB to 100GB only that only includes local described calls. The structure of their data packages including prices, local calls, data provided, and activation are as follows:

The third most widely used data packages in the State of Kuwait are Viva data packages. The following packages comprise of prices at which the given internet would be provided with their activation series and unlimited on-net calls, etc.

The recent survey recorded states that the 72.2% population of the State of Kuwait uses internet services provided by internet service providers. This figure of percentage is expected to hike by the end of 2025 covering the major areas and people having access to the internet.