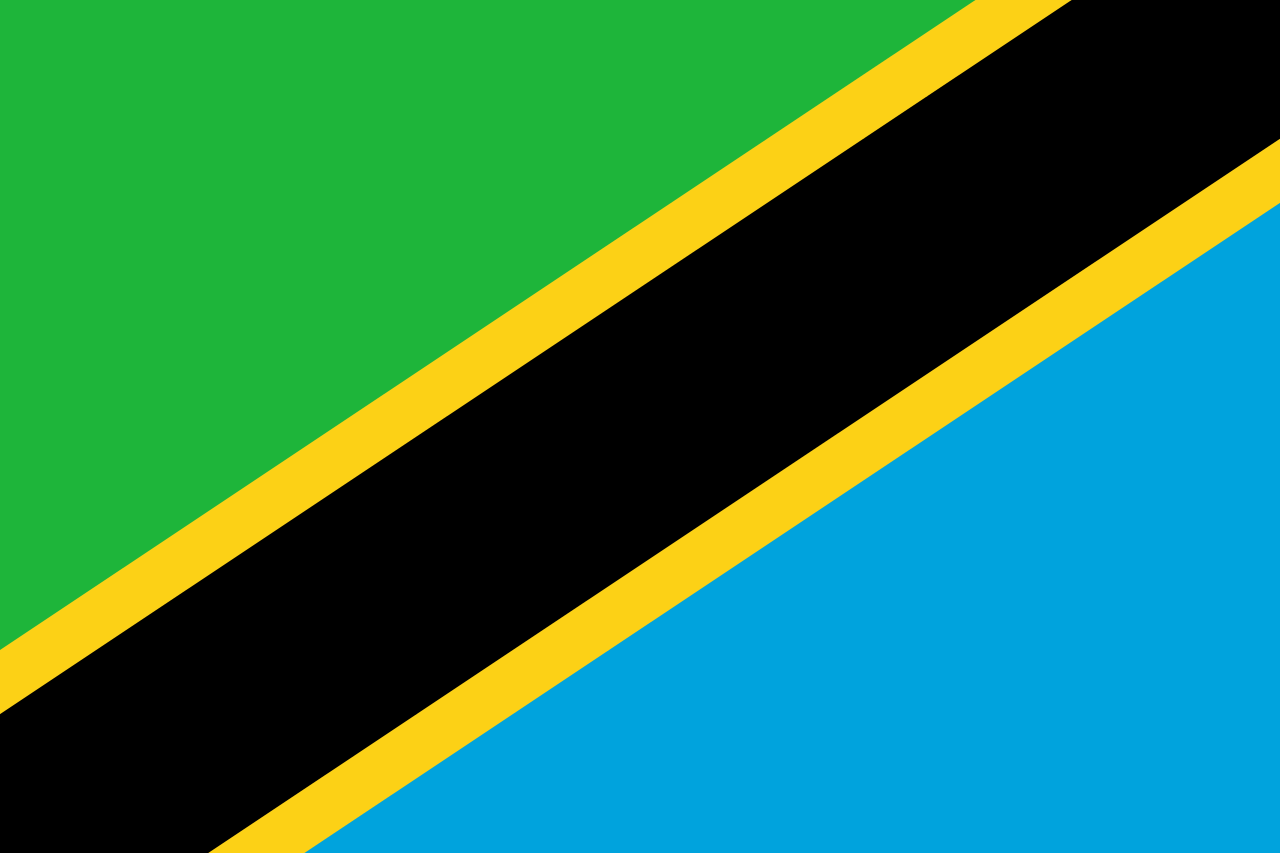 As a country in East Africa, The United Republic of Tanzania is situated in the African Great Lakes Region. The country shares its borders with Uganda and Mozambique on the north and south respectively. It achieved its independence in 1964 to form the United Republic of Tanzania. Even though the communication sector accounted for around 2.4% of the total GDP, there was a rapid increase in this sector since 2013. The telecom and internet service in this country developed fast since 2011.

There are main three internet providers in The United Republic of Tanzania amongst the many. These three are:

Vodacom Group was set up in the year 2000 at Tanzania. In 7 years the service provider had over 3 million subscribers. It came out to be the first mobile and data operator to have such a huge number in Tanzania. The data packages provided by the Vodacom internet service provider range from 70 MB to 50 GB. To purchase or activate the package the customer needs to type in *149*01#. The internet packages and their prices are as follows:

Launched in October 2015, the Halotel Company was the first to lay their fiber optic cable covering over 18,000 km across the country. The code to activate is *148*66#. The available packages are as follows.

With the fiber-optic connections, the country has over 7.2 million subscribers. Around 38.7% of the population has an internet connection. This figure of percentage is expected to hike by the end of 2025 covering the major areas and people having access to the internet.