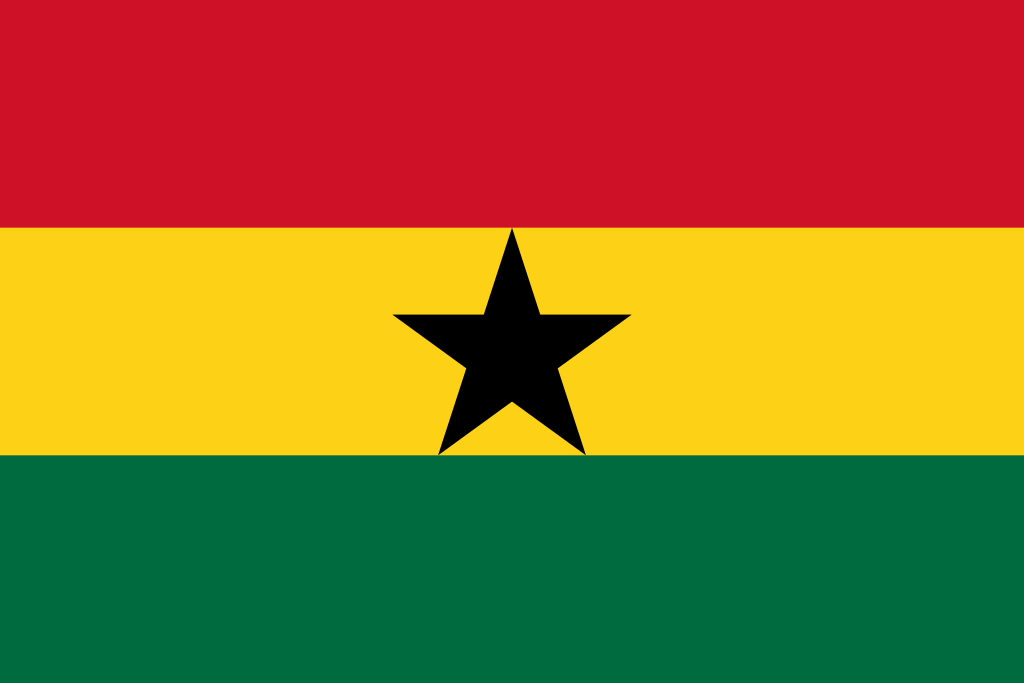 Located in the subregion of West Africa, the country is boarded by the Ivory Coast and Togo to the west and east respectively. Also called the Republic of Ghana, this country was the first in Africa to develop or launch the mobile network broadband services in 1992. Joining hands with Vodafone, the company was rebranded as the Vodafone Ghana in April 2009. Other competitive operators are MTN, Tigo, and Zain.

There are main three internet providers in Ghana amongst the many. These three are:

MTN has been a major network operator in Ghana. The MTN is the major internet service provider in Ghana that has rolled out the 4G LTE network connection. The activation code for all the packages is the same which is *138*1#. The internet packages and their prices are as follows:

The Airtel company merged with the Tigo in 2017. The company has a market share of around 26% and is the 2nd largest operator in the telecom industry in the country. The activation code across all packages are *500#. The available packages listed below do not expire until used completely.